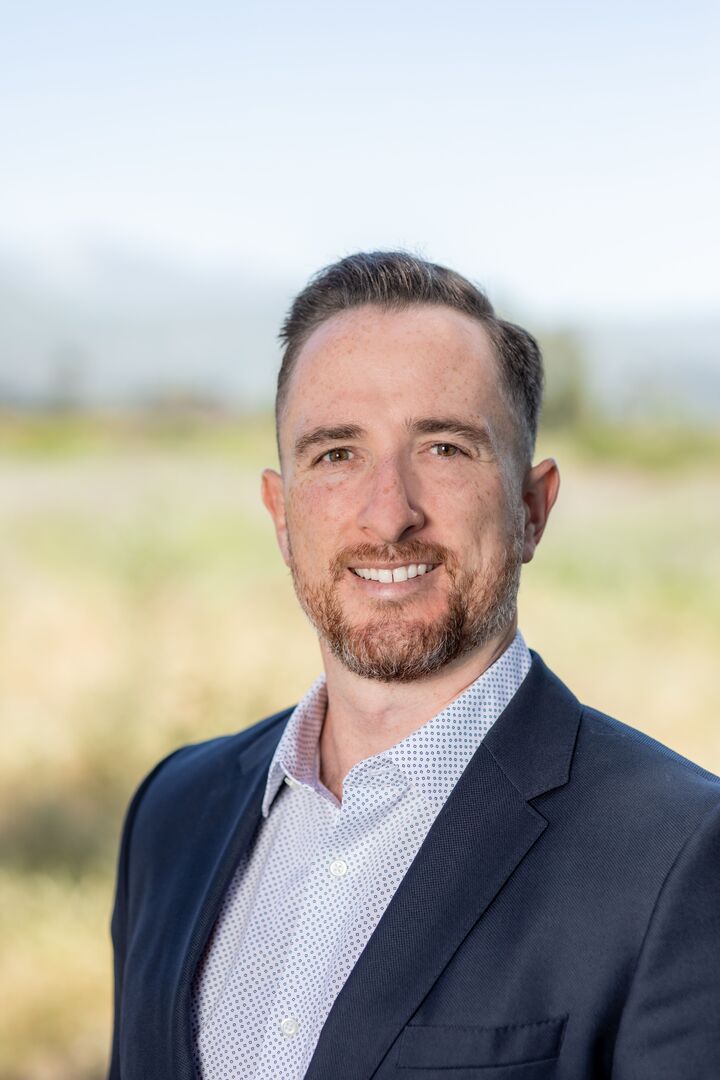 Consent to Contact
I consent to receive marketing content from Village Properties and licensed agents within. This includes, but is not limited to, relevant market reports, listing information, newsletters, and event info. Consent can be withdrawn at any time by clicking the "unsubscribe" link contained in any email.

Thomas Minehan is a Santa Barbara native and currently calls Carpinteria home with his beautiful wife Mackenna and their mini Australian Shepherd Maverick. Thomas had been living on the Upper West Side in New York City for the previous 6 years, where he received a Master of Science from Columbia University and worked as a psychotherapist. Thomas cherished his time in New York, but ultimately he and his wife, who is from San Diego, decided to move back to the west coast and be closer to family. Thomas represents buyers and sellers throughout Santa Barbara County, a role that Thomas considers more like an “advisor” as he is an ardent listener and helps others further explore their real estate endeavors in more depth. He attributes his work ethic to growing up with two hard-working parents, his father is a retired lawyer that headed a local law firm for over 30 years and his mother is an esteemed psychology professor at Santa Barbara City College. Thomas is passionate about having been raised in Carpinteria and going to school in Montecito and Santa Barbara. He understands why anyone would want to call a place in Santa Barbara County his or her home. When not at work, you can find Thomas hiking Franklin Trail with his wife, walking on the beach with their dog, or spending quality time at home with his family.

Thank you for your inquiry.